Guy Conkey was born in Deshler, Ohio on October 3, 1935 to Norma (Wingate) and Ray Conkey.

He was the oldest of four, all of who predeceased him: Audrey Parsels, Carole Lowery, William Conkey.

Guy was quick with a joke and a story. 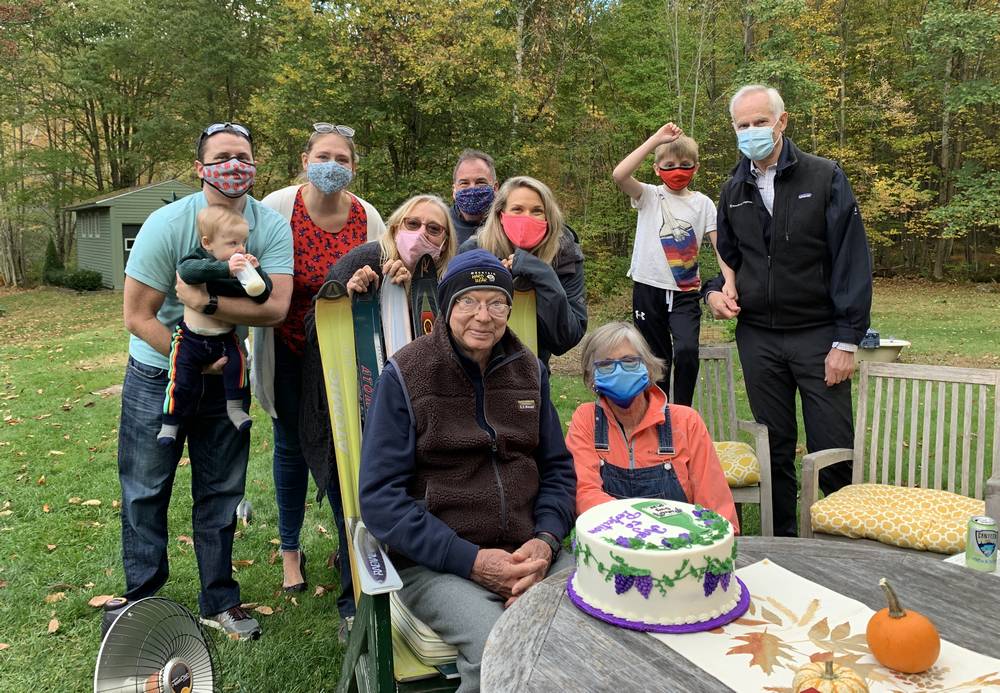 Guy Eugene Conkey, age 85, passed peacefully with his family by his side in Bradford, New Hampshire on Monday, November 16, 2020. Guy was born in Deshler, Ohio on October 3, 1935 to Norma (née Wingate) and Ray Conkey. He spent his childhood on his family’s farm in Napoleon, Ohio. Upon graduating high school, Guy enlisted in the United States Navy, proudly earning his Dolphins in 1954. While stationed in Newport, RI, Guy went on a blind date and met the love of his life, Marcella Elizabeth Healey. Guy and Marcy married and established their first family home in East Providence, RI, where they raised five children: Raymond, Guy Joseph (“Joe”), Christopher, Kathleen, and Stephen.

Guy E Conkey began his career with R.J. Reynolds Tobacco International in the early 1960s as a Port Salesman. He held a degree in business from Johnson and Wales College and would hold many various positions within the company before becoming Director of Sales for North American Tax-Free. Throughout his career, Guy and Marcy created homes in Louisiana, Virginia, North Carolina. Blessed with an early retirement, Guy and Marcy traveled together extensively, but cherished family time at their cottage on Blaisdell Lake in New Hampshire and their final residence in Englewood, Florida. Wherever he traveled, Guy quickly became a local, making many long-lasting friendships and memories. Guy enjoyed a good game of cribbage, was an avid golfer, and an accomplished bowler. A member of the West Barrington Men’s Club in Rhode Island; he served as the Club’s President from 1977-1978. He looked forward to having a good sweet treat after a day spent outside doing projects around his property. He was quick with a joke and a story, often intertwining the two to create anecdotal plots ending in a dry, knee-slapping punchline.

Guy Conkey is survived by three children: Christopher Conkey and his wife Susan of Newton, Massachusetts; Kathleen Forgiel and her husband John, of Bradford, New Hampshire; and Stephen Conkey of Raleigh, North Carolina. He is also survived by his grandchildren, Elizabeth, Matthew, Lindsey, Caroline, and Alex, six great-grandchildren and many nieces and nephews. He is predeceased by his wife of nearly sixty years, Marcy; his eldest sons, Raymond and Joe; his parents, Norma and Ray Conkey; his siblings, Audrey (“Kay”) Parsels, Carole Lowery, William (“Bill” )Conkey, Bud Kernan; and his eldest grandson, Adam Conkey.

Guy’s family is comforted by the exceptional care he received from the staff at Family Tree Health Care in Warner NH and at Concord Hospital after his unexpected illness. Concord Hospice (CRVNA) provided thoughtful guidance to his family during his last few days of life.

Donations may be made in Guy’s honor to Concord Regional VNA 30 Pillsbury Concord NH 03301 (online-crvna.org) or to Tidewell Hospice in Port Charlotte, FL (online- tidewellhospice.org).

Six grandchildren, predeceased by 1- many nieces and nephews.

Guy Conkey summered for many years on Lake Blaisdell and wintered and eventually resided in englewood Florida.

Guy Conkey was an accomplished bowler, avid golfer and like to putz about his property landscaping. 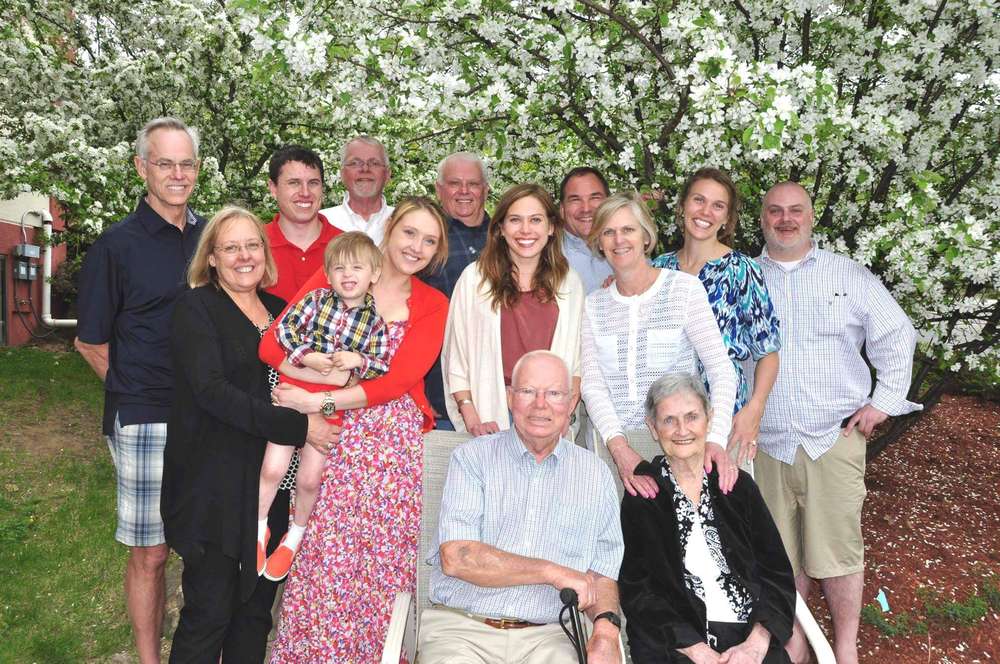